Broad-based ownership schemes help people who need it most – at a grassroots level. In doing so, your initiative enables B-BEE Ownership recognition and makes a real difference to BEE black empowerment.

After a long period of uncertainty, the Minister of Trade, Industry and Competition published a Practice Note on discretionary Collective Enterprises (such as Broad-based Ownership Schemes and ESOPs) which positively responds to “existing interpretative misalignment”.

The Minister of Trade, Industry and Competition has on Tuesday 18 May 2021 published a Practice Note on discretionary Collective Enterprises. The Minister confirms that the implementation of B-BBEE legislation should ensure broad and meaningful participation of black people in the economy. The Minister regards an ideal B-BBEE ownership transaction as one which empowers black people, black women, black designated groups, black participants in an ESOP, BBOS and Co-operatives; and that such a transaction should further empower entrepreneurs and investors, SMMEs and suppliers, employees, communities as well as other marginalised groups. Although it is not always possible to for all the groups above to be empowered in a single transaction, we note that the Minister expressly calls for both broad participation (eg through black participants in an ESOP, BBOS and Co-operatives) and active or operational participation (eg by entrepreneurs and investors). 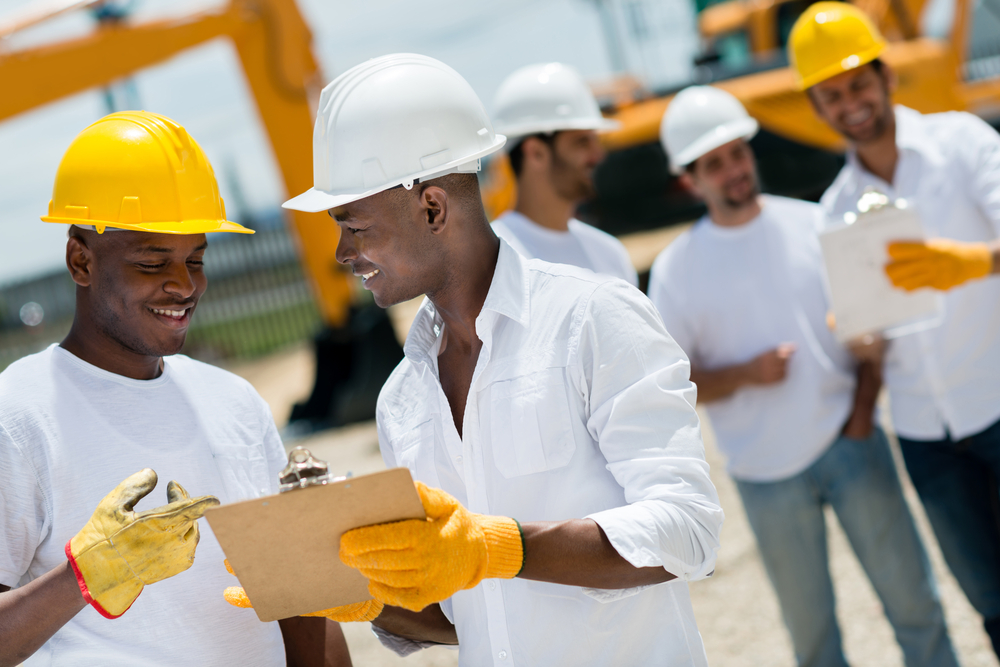 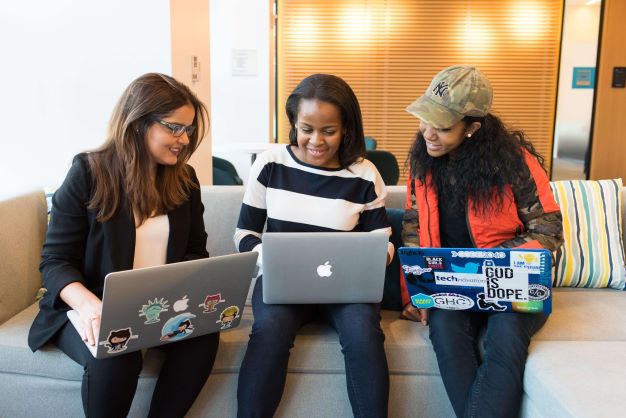 Defined class of persons in BBOS and trusts allowed

The Practice Note also recognises that when structuring a BBOS, ESOP or trust, having a defined class of black beneficiaries as participants satisfies the ownership provisions under the Codes. In other words, beneficiaries need not be individually named or identified. The Minister states that meaningful broad-based ownership by black people, communities and workers is often best served by identifying a natural class of persons to benefit from the scheme as opposed to a list of individuals with vested rights.

The Minister states that distributions made by Collective Enterprises such as broad-based schemes may be in cash or in kind. As an example, instead of making cash distributions to beneficiaries, these schemes often pay for skills development, education or training on behalf of beneficiaries who are a “defined class of natural persons”. The Practice Note confirms that this does not detract from the Economic Interest points claimable through these schemes. 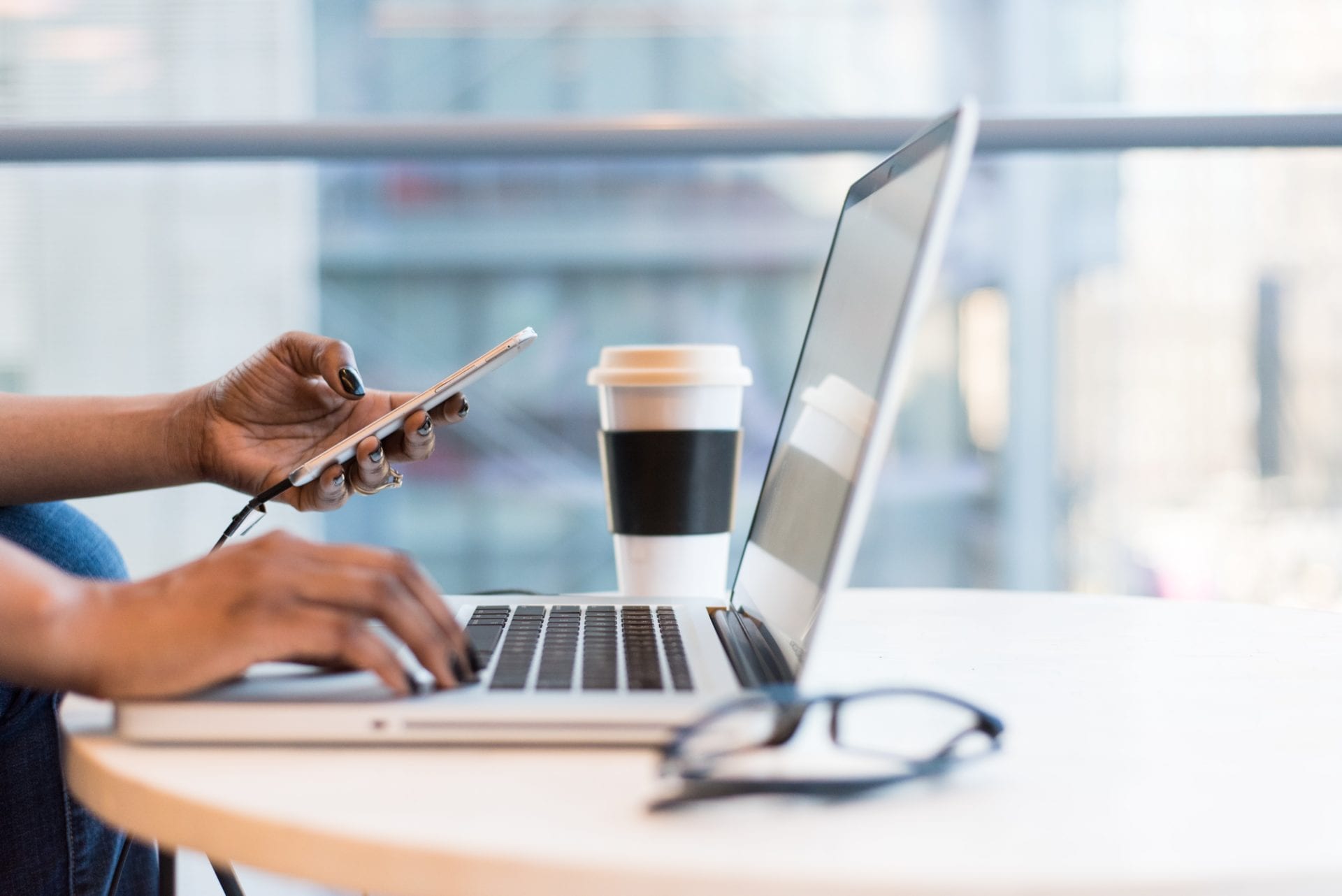 Voting rights measured in constitution or at beneficiary level

The Practice Note recognises that such participants seldom have the right to vote directly at scheme meetings as their rights are represented by the fiduciaries who vote on their behalf. The Minister confirms that the Voting Rights of scheme participants are attributed to the race and gender of the participants, even though such vote is exercised by a fiduciary on behalf the participants. This can be firstly through the constitution or by a competent persons report.

How we can help

We have implemented a number of Broad Based Ownership transactions for  leading multination and South African companies to the benefit of BEE black empowerment.

We can help you:

We have specialized solutions for Multinational and South African companies.

From Our Blog
Thought Leadership

BEE OWNERSHIP: WHAT YOU NEED TO KNOW TO ENHANCE YOUR BEE SCORECARD

A Guide To BEE Audit Preparation

Background    SANAS has resumed on-site verifications from the 1st of April 2022. Over... 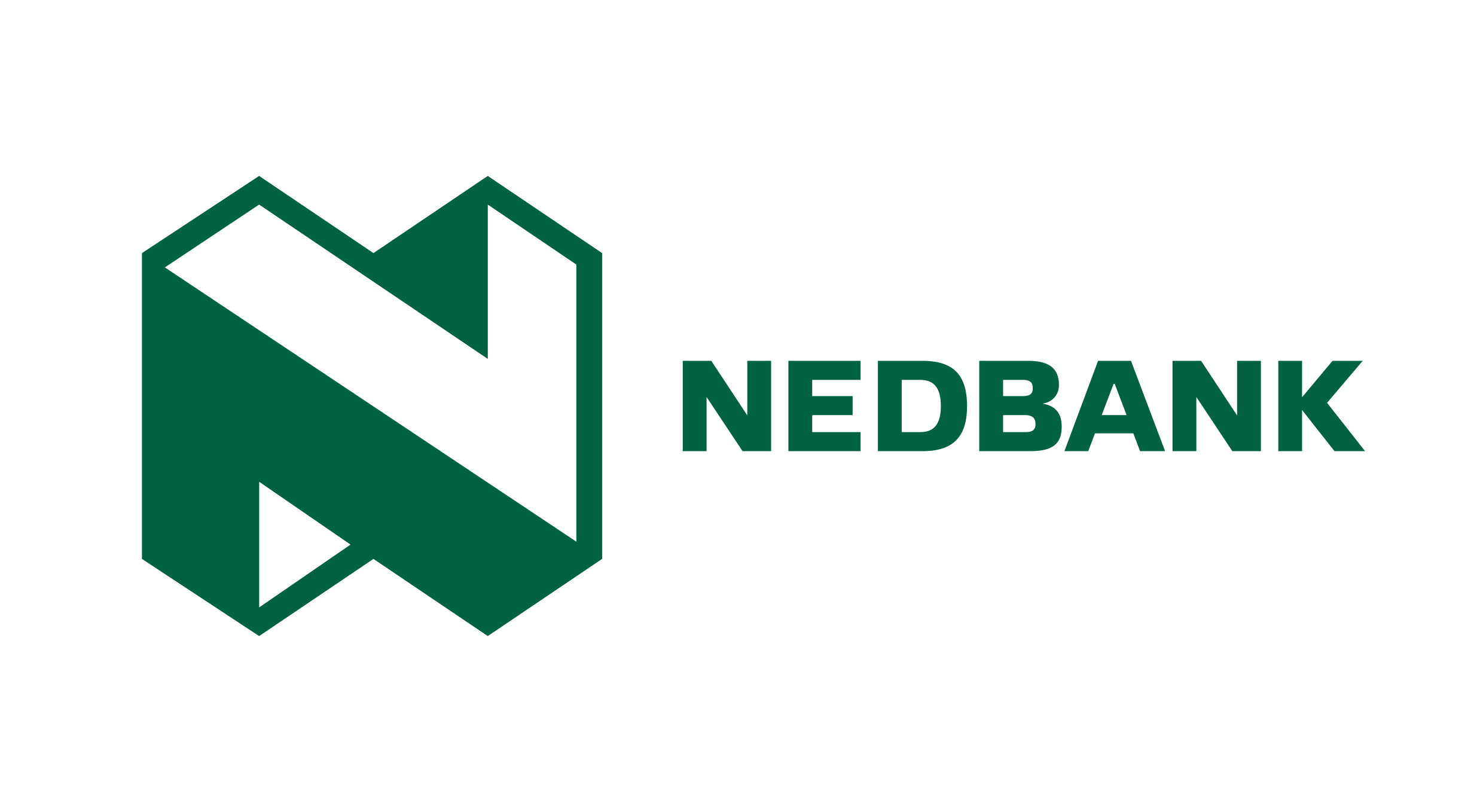 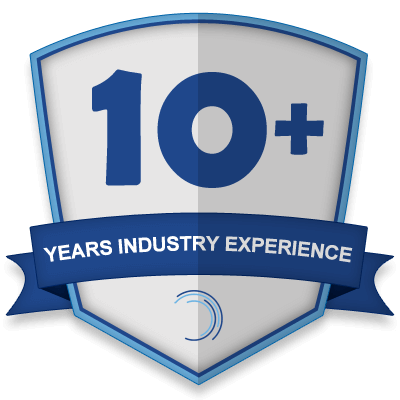 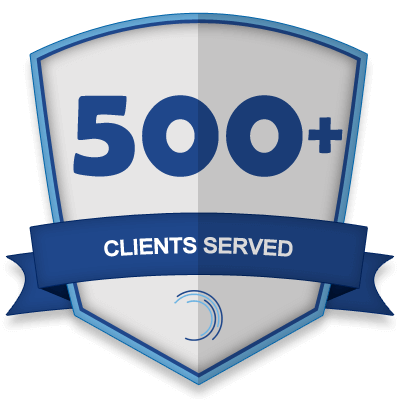 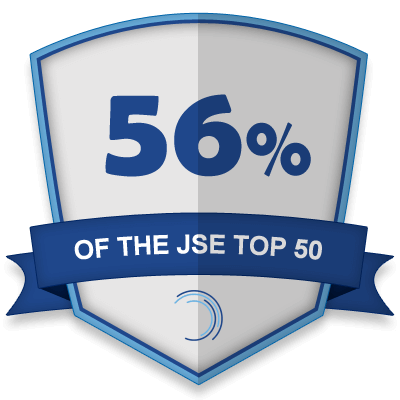 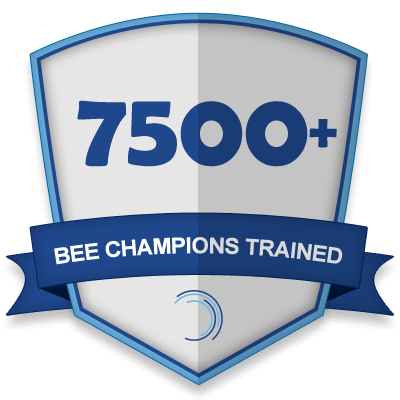 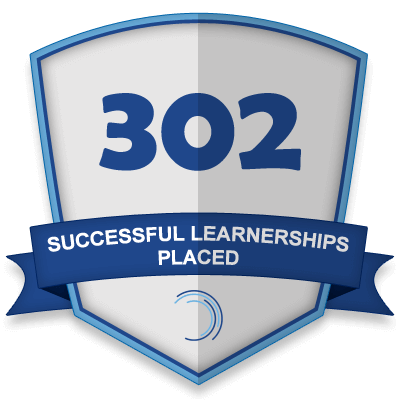 Speak to a Consultant